Kitesurfing in Mallorca in winter and our predictable thermal breezes of April to September are two different scenarios.

How storms in North Atlantic can affect the island in order to practice kitesurfing in Mallorca and why we are depending of global atmospheric effects of high and low pressure areas to receive some winds to kitesurf.

We are talking just about the bravest kiters, of course, as, 14 Celsius waters and similar air temperatures if not lower on the air don’t really invite to get into the water. Let’s see about the kitesurfing possibilities in Mallorca and the forecast for our country for this and next week.

A deep storm sweeps across the North Atlantic to the west of Iceland and atmospheric pressure at its center has reached typical values in hurricanes of category 4.  Winds have reached 150 km/h, which have generated waves of 14 meters in height on the Atlantic ocean. 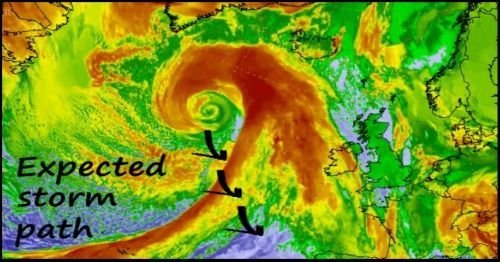 The deep gale this week has run the North Atlantic generating hurricane winds and large waves that have already reached the coasts of Iceland, Ireland and Scotland and soon will arrive to Spain starting for its Northwest coast. 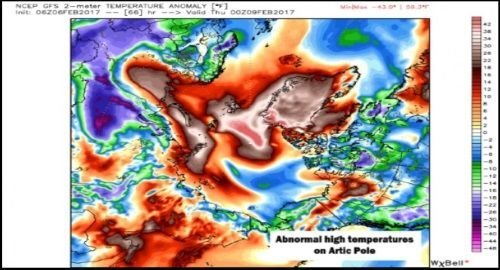 Its intensity and position also helps it pump warm air from lower latitudes to the Arctic region, where temperatures these days are well above what is usual, affecting negatively the foresable and expectable natural process of ice formation in the middle of winter.

In the center of the storm, the atmospheric pressure has reached 932 millibars. On the other hand, the intense isobaric gradient that accompanies the storm is helping to produce winds close to 150 km/h.

All these elements creates a very powerful storm, one of the most intense in the North Atlantic after December 2015, reaching 900, 916 and 928 millibars respectively. 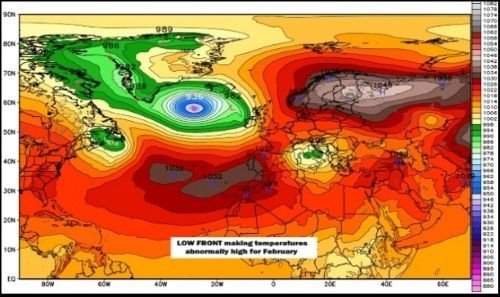 Although the storm by now it is moving north and east very close to Iceland, it is expected that in the next few days it will be losing intensity, but not before hurricane winds in Iceland and the north of the British Islands.
It is expected that in two days from now, the storm will next start to move South and East, which will affect Spain and Portugal, as well as central Europe.

The effects of the storm

In Spain, we should only notice its effects on the coasts of the Northwest. Over the next few days there will be waves generated thousands of miles away which will surely please surf lovers on Cantabric coast.

In Mallorca island this will mean weather up to 15-18 Celsius reached at noon and winds from Southeast, therefore the chances for kitesurfing are whether on Playa de Alcudia or o the South coast of Mallorca, Playa de Palma. 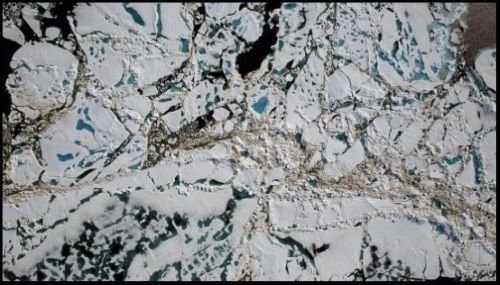 One of the biggest impacts of this storm will be noticed in the Arctic, the warm air that drives the storm from South to North will trigger temperatures in different areas of the North Atlantic.
In Svalbard, Norway, an island situated between mainland Norway and the North Pole, daytime temperatures are expected to be between 15 and 20 Celsius above average.

But more alarming are the predictions for Monday, as temperatures in the immediate vicinity of the North Pole are expected to be between 25 and 30 Celsius above what they are used to be for that time of the year. 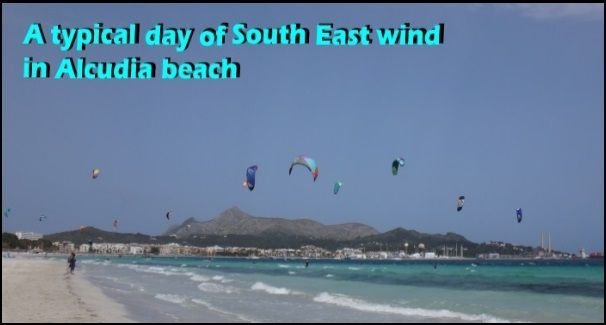 Therefore, things that occur thousands of kilometers Northwest from our islands produce winds from South and South-south-west which reaches our Alcudia bay offering good kitesurfing conditions.