Lately things have changed at the kitesurfing scene in our bay. Foilboarding -a light wind option- the latest trend in the Bay, should be the right description of this blog entry. 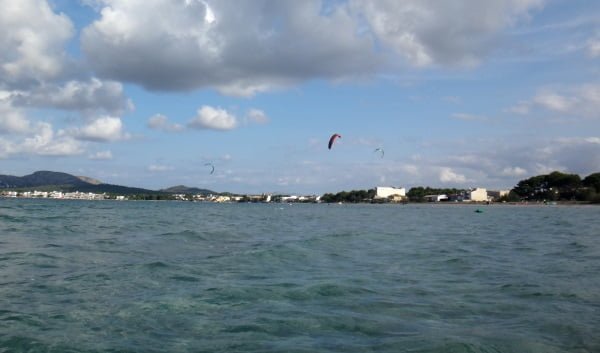 Then started to be noticed in Can Pastilla and in Pollensa Bay the 17 mts tube kites, but, soon, that, probed not to be enough, that is why some of this kiters switched their twin tips for surf boards.

The success on their rides were somehow more noticeable though often you could see people with their 17 mts kites floating on the water, as wind was on the 6 knots range and the heavy tubes were not able to fly again.

The next step in the changes I mentioned in the first line of this post came when some valients tried something completely new and never seen before on our waters, the first foilboards.

Though it must be admitted that the differences in riding technique between a normal kiteboard and a foil board are huge, soon were a dozen of kiters which were riding with more or less success.

While on a normal kite board, what you do is to stretch your front leg and apply presure on your back foot, this method fails drastically if what you are trying is to waterstart on a foil kiteboard. 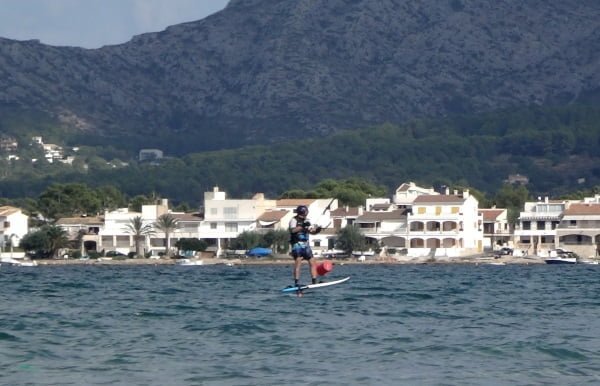 Here we upload some pics of the foilboarding action lately on the waters of Pollensa Bay. 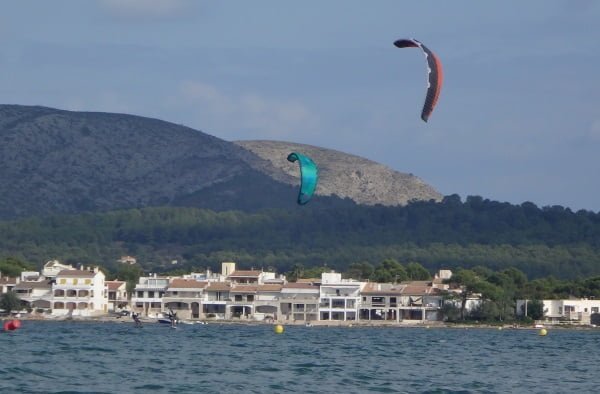 We wish you all a lot of luck and success in your foilboarding life, at the same time that tons of patience in your learning and practices.

This is the goal … now: Go for it!
Mallorca kite foil boarding – the latest trend in the Bay 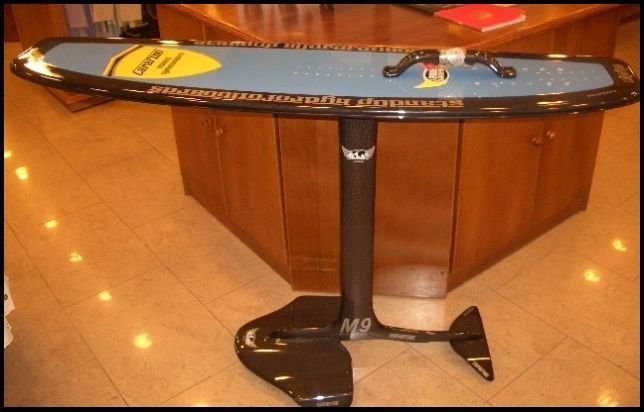 View all posts by Borja